THE BASEBALL RULE: How To AVOID Striking Yourself Out With Women BEFORE You Even Swing The Bat! 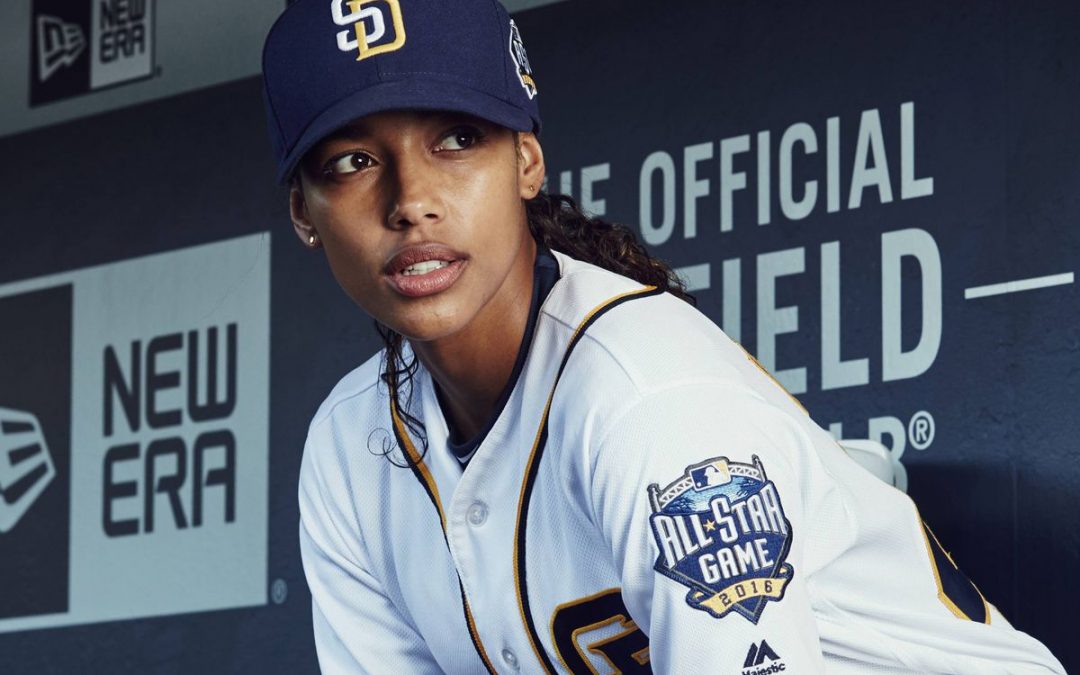 Most men envision our dream woman as being smoking hot!

But, many of us psyche ourselves out of approaching women who could be her… without even talking to her!

I know… because I’ve done this.

One big reason guys and I have made these excuses (other than not wanting to face rejection or embarrassment) is:

We, unrealistically, think we should be able to approach and start a good relationship with ANY and EVERY woman!

Under this kind of pressure, it’s no surprise we sometimes don’t want to! We figure we have to create the perfect relationship with her seamlessly, every time, or else we are losers.  It sucks the fun right out of it and leads to “action paralysis”.

We CAN’T Get ANY and EVERY Woman!

We just can’t. Nor, would we actually want to be able to.

If we could, that would mean that there are other guys out there who could hypothetically learn some skills (like us) and then just come and take our crushes, gfs, or wives and we would be completely helpless to stop them.

Thankfully – for faith in women and humanity – there are women who have boyfriends or husbands they are genuinely happy with and won’t cheat. Other women just won’t give you a chance because of how you look or approach them, some will straight-up ignore you or be unfriendly because they got getting a parking ticket or something, and some just won’t be a good match with us.

Even if we’re Brad Pitt or Leo Dicaprio, there’s still no way to get every woman . I know this because I went on a date with a Kazakh model who went to a nightclub with Leo and said he was “boring and not interesting”. If it’s true for Leo then it must be a fact. 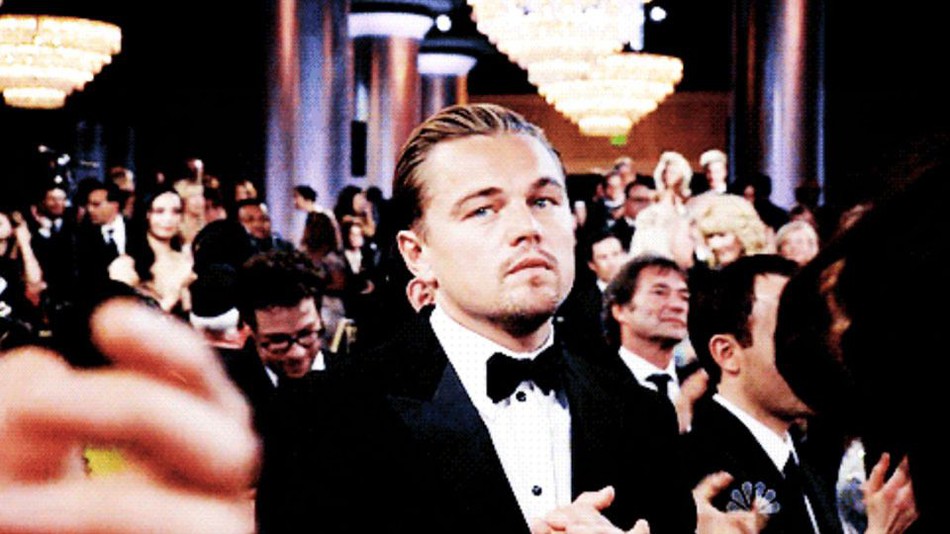 Leo’s face after getting turned down by the Kazakh model. He doesn’t just get rejected for Oscars, you know…

A truer – and healthier – perspective to approaching success with women, especially quality ones, comes from a sport I don’t even particularly like:

In baseball, the BEST batters don’t hit ANYWHERE NEAR 100% of the balls thrown to them. They don’t even hit close to 50%. In fact, the best batter EVER in Major League Baseball history hit just shy of 37%.

That 37% includes the occasional double, triple, and home run but out of that 37%… almost 3/4 of those were just BASE HITS. The BEST batter EVER in baseball history hit MOSTLY BASE HITS just 37% of the time!

I dunno about you, but that makes me feel that baseball isn’t quite as difficult as I thought. Or, that it’s WAY harder! I dunno, whatever.

So, what does this mean for you?


Think Of Meeting Women In Terms Of Hitting Baseballs

This means, all you have to do to have the chance with 3 amazing women is to talk to 10 of them. If one of those three turns into a date (33% – another base hit) then “Congrats, you’re an all-star Kid!”

This perspective takes pressure off of you to perform so that EVERY approach works out. It keeps your expectations realistic and doesn’t make you feel shitty or beat yourself up because you expect to pitch or bat a perfect game, every game. That almost never happens! Besides, the fact that most guys never even step up to take a swing at bat with women like her sets you apart already.

And, you don’t need EVERY woman to take an interest in you. You just need the RIGHT one(s).

I can attest to the efficiency of this mindset by quoting one guy that I was talking to about it. He told me:

I loved hearing: “You are not special. This happens to lots of guys. (feeling like I should bat 100% with women)

That makes me feel like I am not terrible and also it makes me beat myself up less.”

This approach is also better than other anti-anxiety tactics like “The 3 Second Rule” (approaching a woman you’re interested in within 3 seconds of seeing her avoid anxiety setting in) because that isn’t always feasible or normal. I mean, what if she’s on the other side of a room busy talking to a group of her friends? You gonna run up and interrupt all of them? Probably not gonna be your best …

So, why don’t other pick-up and dating coaches teach this mindset?

It Doesn’t Make The “Dating Industry” Money To Teach This

It’s in their best interest to convince you that you CAN get any and every woman – so when things don’t work out you think something is wrong with you and that you need to buy their product or coaching to fix it! It’s just like Chris Rock says: 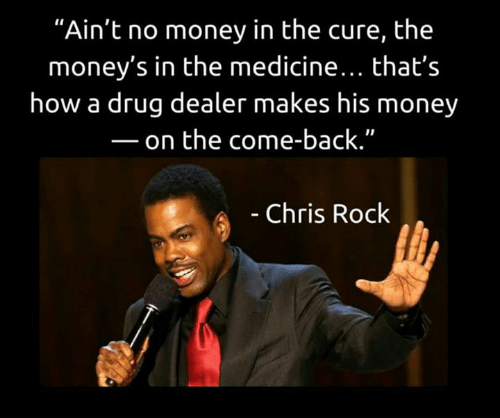 I ain’t here to keep you coming back. I’m here to get your sorted out so you can get the women, and life, you really want.

BUT: Just because you feel less pressure when approaching women and start doing it more does not necessarily mean that the women will be interested.  You could be approaching in the wrong way, at the wrong time, or just with the wrong woman. There are more skills to capturing her attention and interest than just approaching her.

Before You Psyche – And Strike – Yourself Out, Remember:

“In order to hit the ball, you have to swing the bat!”

That’s why I created this FREE Confidence With Women Boosting Audio –  which is professionally made and SCIENTIFICALLY PROVEN to help you boost your confidence and lower your anxiety with women so that you can start creating an amazing relationship with your potential dream woman… even if you don’t see why she would want anything to do with you!

Listen to your FREE professionally
made, confidence with women   boosting training audio, and you’ll:

Have Her See You As "The Guy She WANTS To Meet"

Feel Worthy and Deserving Of Even THE BEST Women

Just by listening to your state-of-the-art, professionally made, “brain training” audio!