The #1 Way To Make Women Want To Meet YOU! (And Take The “Creepiness” Out Of Approaching Them) 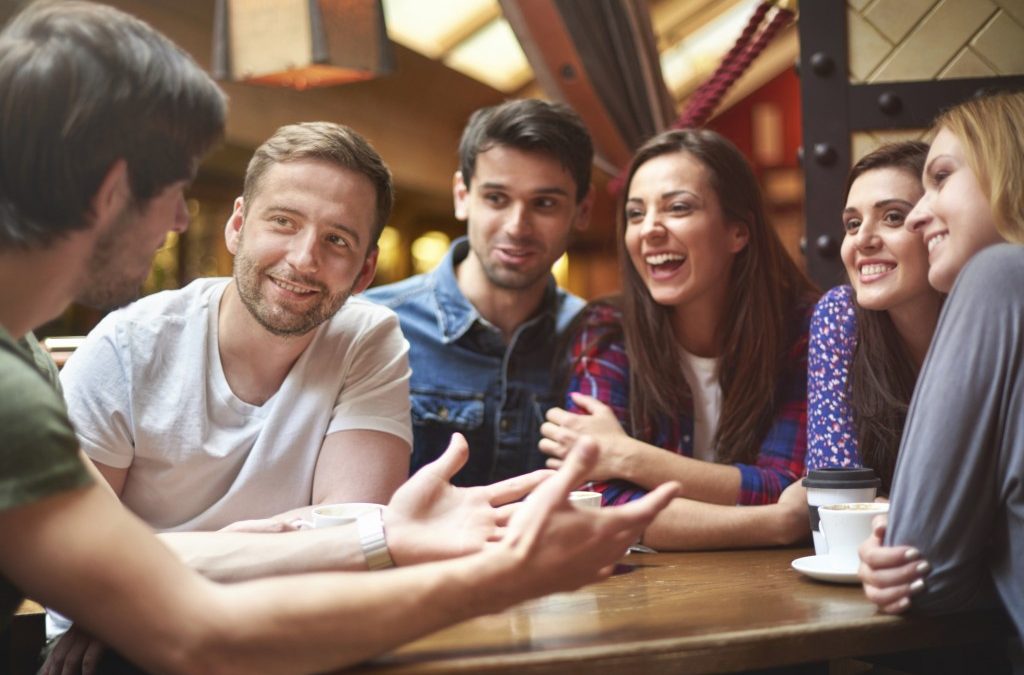 How Can You Make HOT WOMEN Want To Meet YOU?!

I’ll tell you in a sec… but first let me tell you a story.

I was chilling with some friends at a cafe in a mall one day. We were hanging around and chatting up women that happened to come by.

The whole time, the grandma who ran the cafe was watching us. She didn’t say anything, she didn’t get angry, and she didn’t encourage us either. She just watched.

I was slightly worried she wouldn’t like it but we kept ordering coffee and she kept serving them with a smile.

I had just gotten another phone number of a really cute girl who had come in with her friend but then left when their guy friend came, who seemed REALLY upset that I had been chatting to them. It was after this that she came to our table. I was expecting her to ask us to stop chatting up her clientele or to leave.

“So, you guys are picking up girls?”, she asked.

“Nah, just hanging out. Having fun.”, I replied.  She looked at me like I was up to something sneaky and she was on to it.

“I know what you’re up to”, she added and then paused. “I have a really cute granddaughter. She’s single. Would you like to meet her?”

I was surprised! “Sure. Is she here?”

“No, I’ll call her and ask her if I can give you her number. Then you can call her and set up a date with her”.

“Don’t worry”, she reassured me.

She returned a few mins later with her phone, called her granddaughter, explained the situation, and then handed the phone to me. We chatted for a few mins and then I gave the phone back to Grandma. She went inside and continued her conversation.  A few mins later she came back out.

“Ok”, she said. “Here’s her phone number. She’s expecting you to call her”.  She handed me a scrap of paper with some digits on it.

“I will. Thanks! You’re a really cool grandma!”, I chuckled.

Why Did Grandma Give Me Her Grandaughter’s Phone #?

First, let’s look at what I was implying about myself by already being with a group, chatting up new people, and being successful at it:

Based on how people responded to me, she recognized all these things and thought “I would like my granddaughter to have a man like that!”

But, how could just having this implied inspire her to give me her granddaughter’s contact without barely talking to me?

What does that mean? Women better notice unspoken cues about people like:

These tell her all sorts of things about yourself, status, and personality. But, they pale in importance to:

The Most Important Social Signal: How People Respond!

And women notice this MUCH more than you do.   According to this study:

It appears that women have a greater ability to perceive and respond to positive facial emotions at an automatic processing level.

This means that women AUTOMATICALLY respond subconsciously to the faces of people who are talking to you and feel positively about you if they do!

So, how can you be the man that she CAN’T WAIT to meet (and whose grandma wants to give you her grandaughter’s phone number)?

Be A Social Guy Who Has A Great Time With EVERBODY!

This Makes You Immediately More Interesting To Her

When a woman sees other people having fun with and responding well to you, she infers all those positive qualities listed above on to YOU.

Do you think that makes her interested in meeting you? Sure it does! Especially to a QUALITY woman – who has a wide choice of men in her life – this makes you stand out from the other guys who are also interested in her. 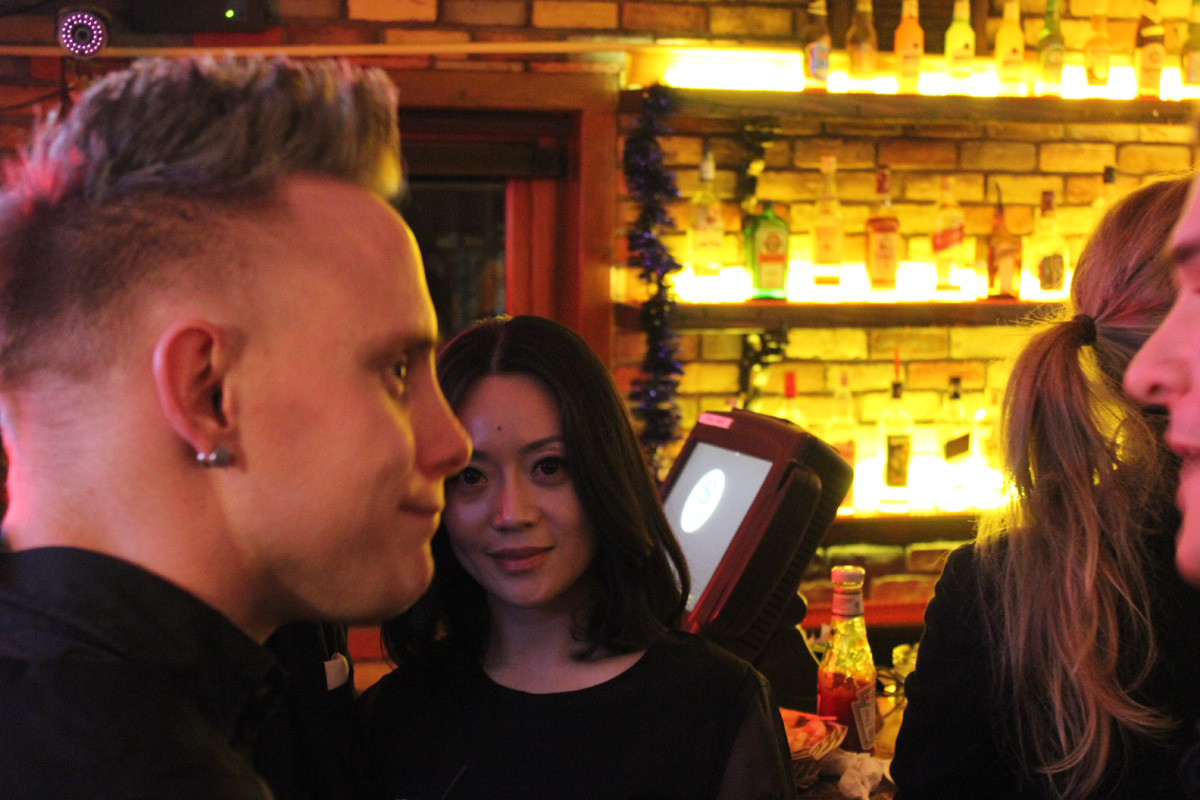 Doesn’t she seem to be checking that handsome guy out as he chats at his bday party? Who is that?! Oh wait, it’s me!

This is SO important to women because 1) it’s much harder to fake than a nice suit and haircut, 2) it gives you (and her, if she’s with you) access to all sorts of opportunities, 3) it shows you’ll likely know how to create and maintain a great feeling relationship with her as well.

By being social, you can bet that most women will be more receptive to meeting you as she will already see you as a man of social value and will be less likely to write you off immediately, or be rude to you, because other people have already been polite to you. This gives you a window to chat with her, which is exactly what you need to be able to begin creating an amazing relationship with her.

She may even wonder, “Why are people responding so well to that guy despite the face he doesn’t seem that rich/tall/famous/ handsome/whatever? I need to find out!”

This Takes The “Creepy” Vibe Out Of Approaching Her

The more new people you regularly talk with, the more normal it will become for you to do so. Then, when you go to chat to an attractive girl, who may be your Ms. Right, you aren’t doing something weird you rarely do and that you’re out of practice with – you’re just enjoying a regular and comfortable part of your life.

On top of this, if she sees you talking to other people first, when you talk to her it won’t seem like you’re “trying to pick her up” – it will just seem like you’re chatting to her like you did everyone else. It takes the “he’s trying to pick me up” vibe out of the interaction. This, obviously, makes her feel more comfortable with talking to you and is a lot less weird than being totally anti social except with her or signaling her out in a group solely to talk to her.

At least you won’t come off as sloth man… even if he is hilarious!

This Makes You Better At Making Other Valuable Connections Too

By doing this you can get to know all kinds of people. Some of these will be people who you can learn from, make friends with, and may even be useful connections in the future.

Plus, the skill of talking with new people is like a muscle – the more you use it, the more powerful and resilient it becomes. If you make a habit out of talking to lots of new and different types of people then you’re going to get better at it, your confidence is going to grow, and it will become easier. Including chatting to new women!

You may not think that chatting to the old granny who works at the cafe will benefit you… until she gives you the phone number of her cute grandaughter who then comes over for dinner (happened to me).

If you’re not too motivated to chat to new people then keep this in mind: 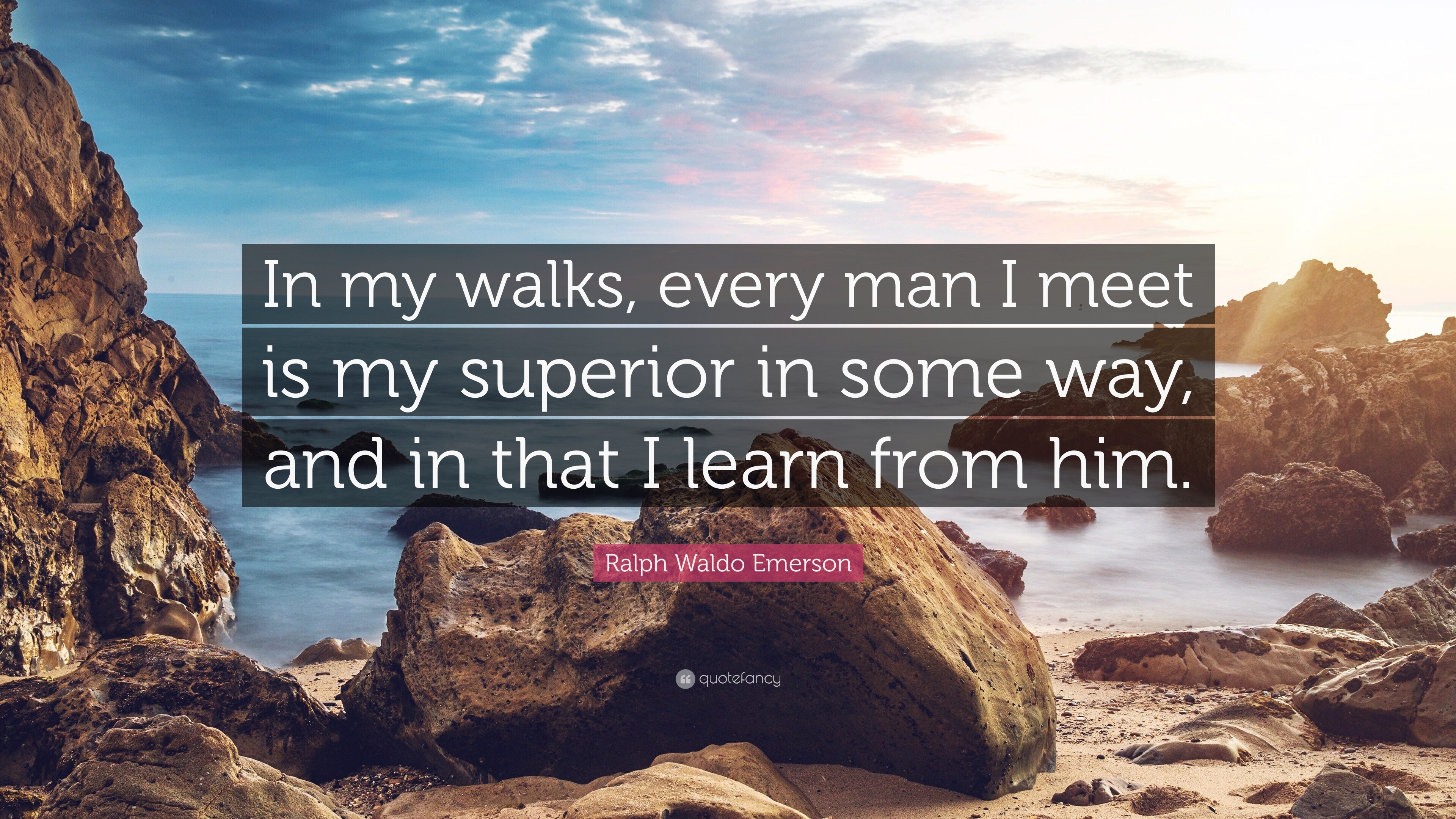 How Can You Make This Happen Everywhere You Go?

Make chatting up new people a normal thing you do!

Start by talking to people whose JOB it is to be nice to you: baristas, cashiers, wait staff, and customer service people. Just say “hi”, ask them how their day is going, and make whatever odd comment you feel like. They literally CAN’T reject you because it’s their job to be nice to you.

Next, start chatting with people you meet around doing whatever: people in line with you at the grocery store, the old lady standing next to you at the bank, the person sitting next to you on public transit (if you want… I know that can be dodgy). Then, graduate to adding in women you’d like to meet intimately in the mix.

This INDIRECTLY Gives You More Chances With Women!

A lot of dating and PUA coaches don’t mention this because it doesn’t DIRECTLY get you results with women. But, it does give you opportunities to meet women you otherwise might not catch the attention of.

BUT: Keep in mind that just because she’s seen that you’re a fun and social guy DOES NOT mean she will IMMEDIATELY make it easy for you. She is more likely to give you a chance but will probably still test you because she needs to make sure that you are the cool guy you seem to be. She may even make you work a bit HARDER to earn her because she will be MORE interested in you, so she’ll need to REALLY MAKE SURE that you’re not just an actor who will end up breaking her heart. That’s a good thing though, as once you show her that you’re real, she’ll GENUINELY WANT YOU.