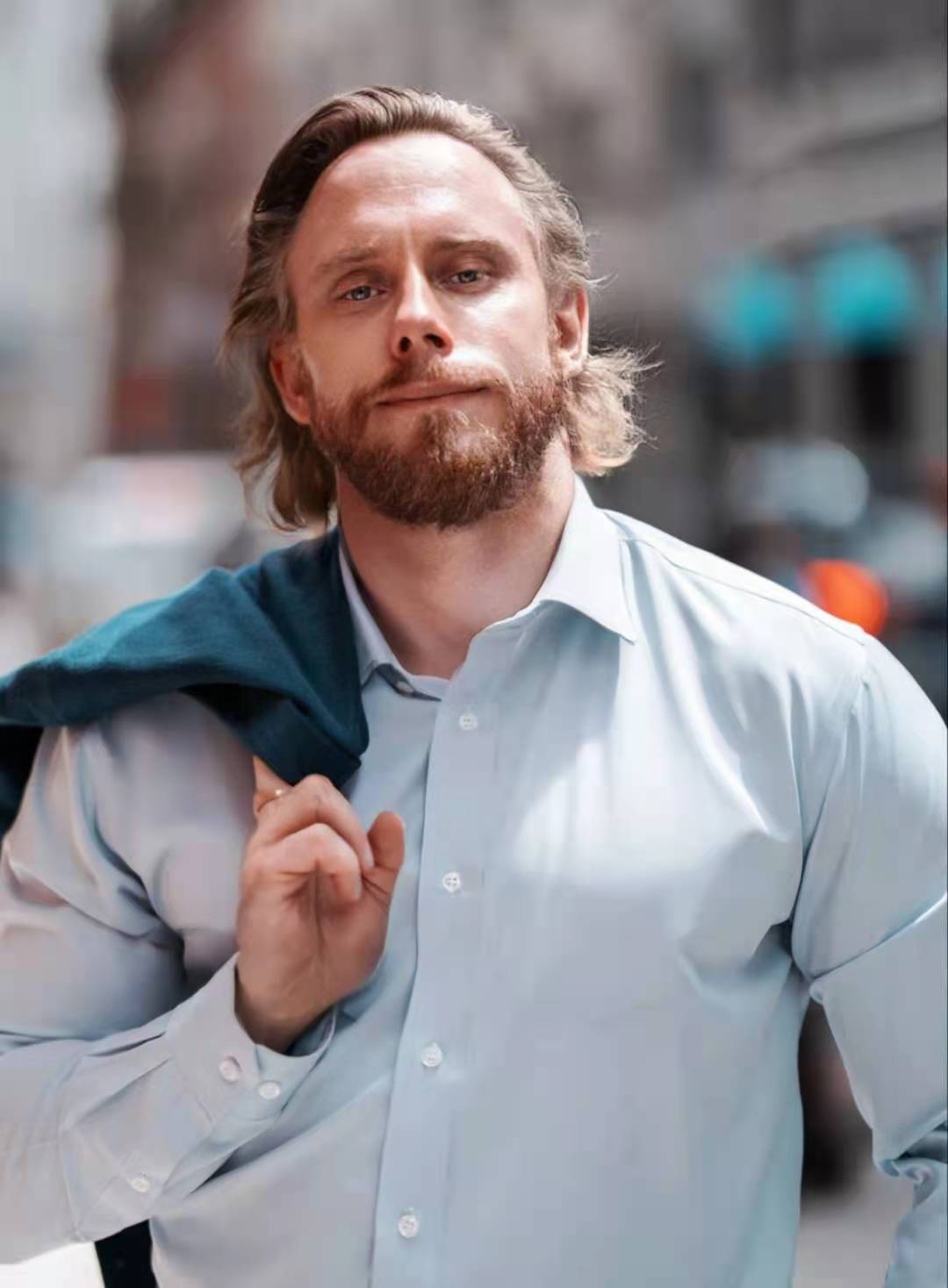 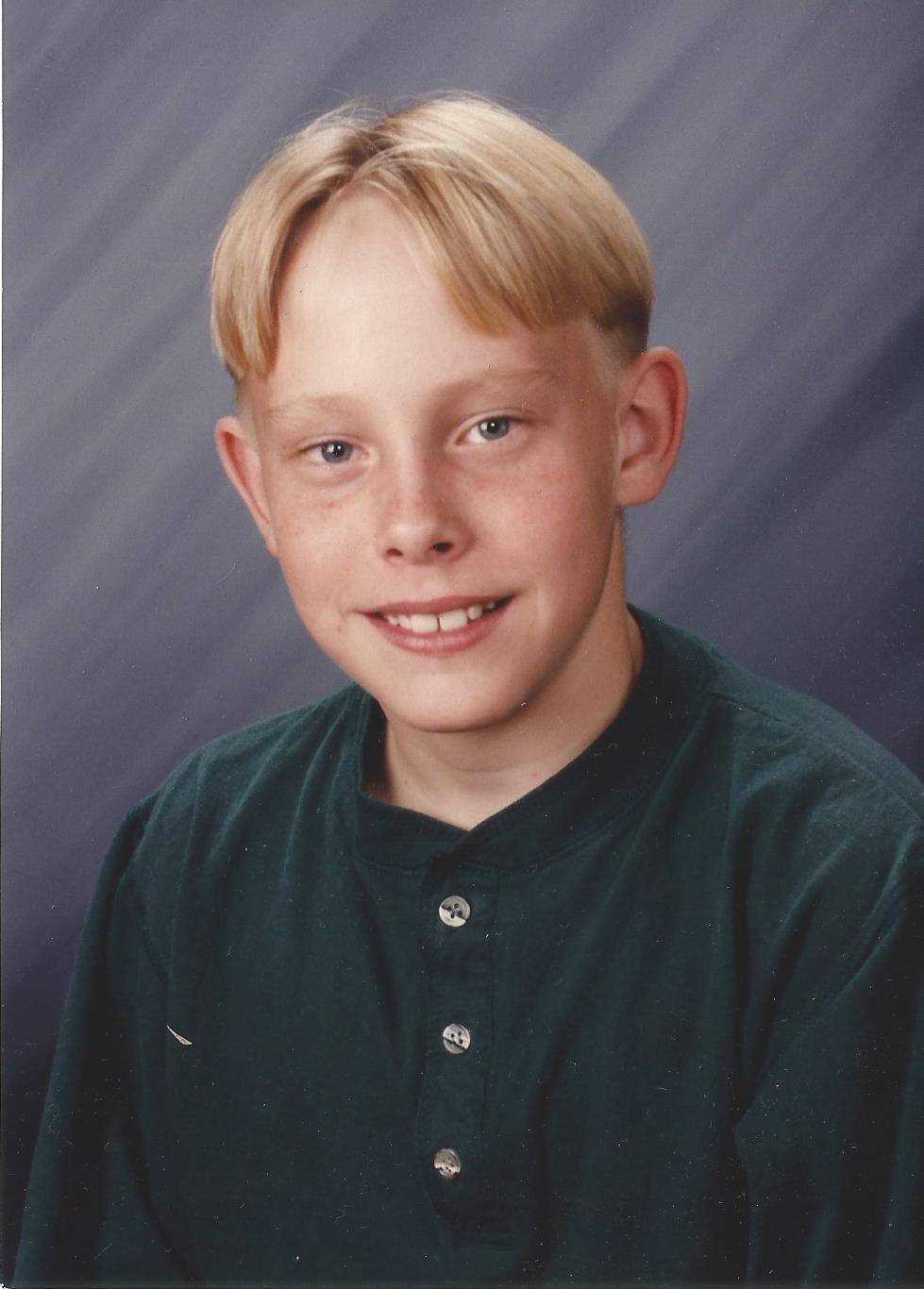 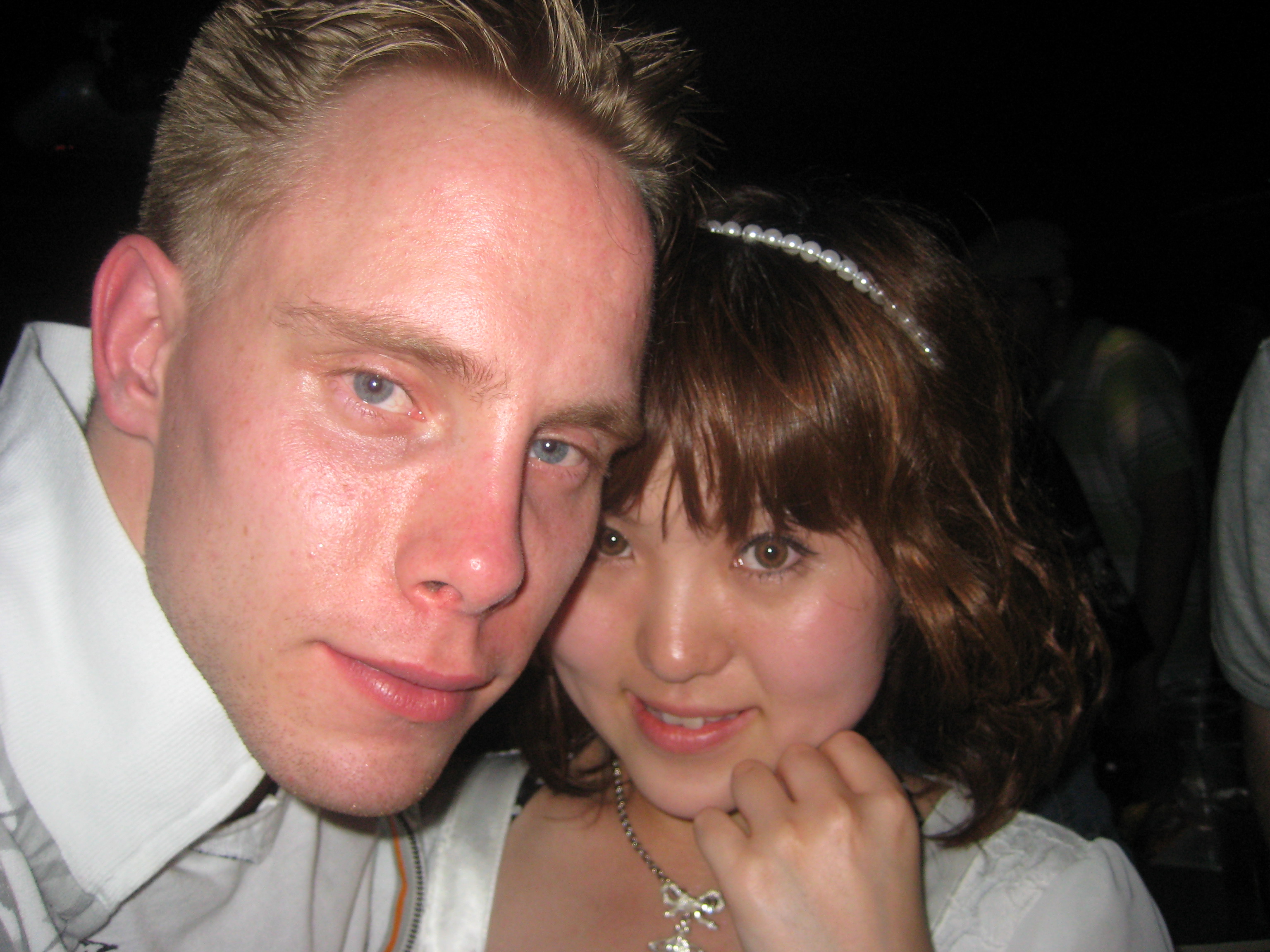 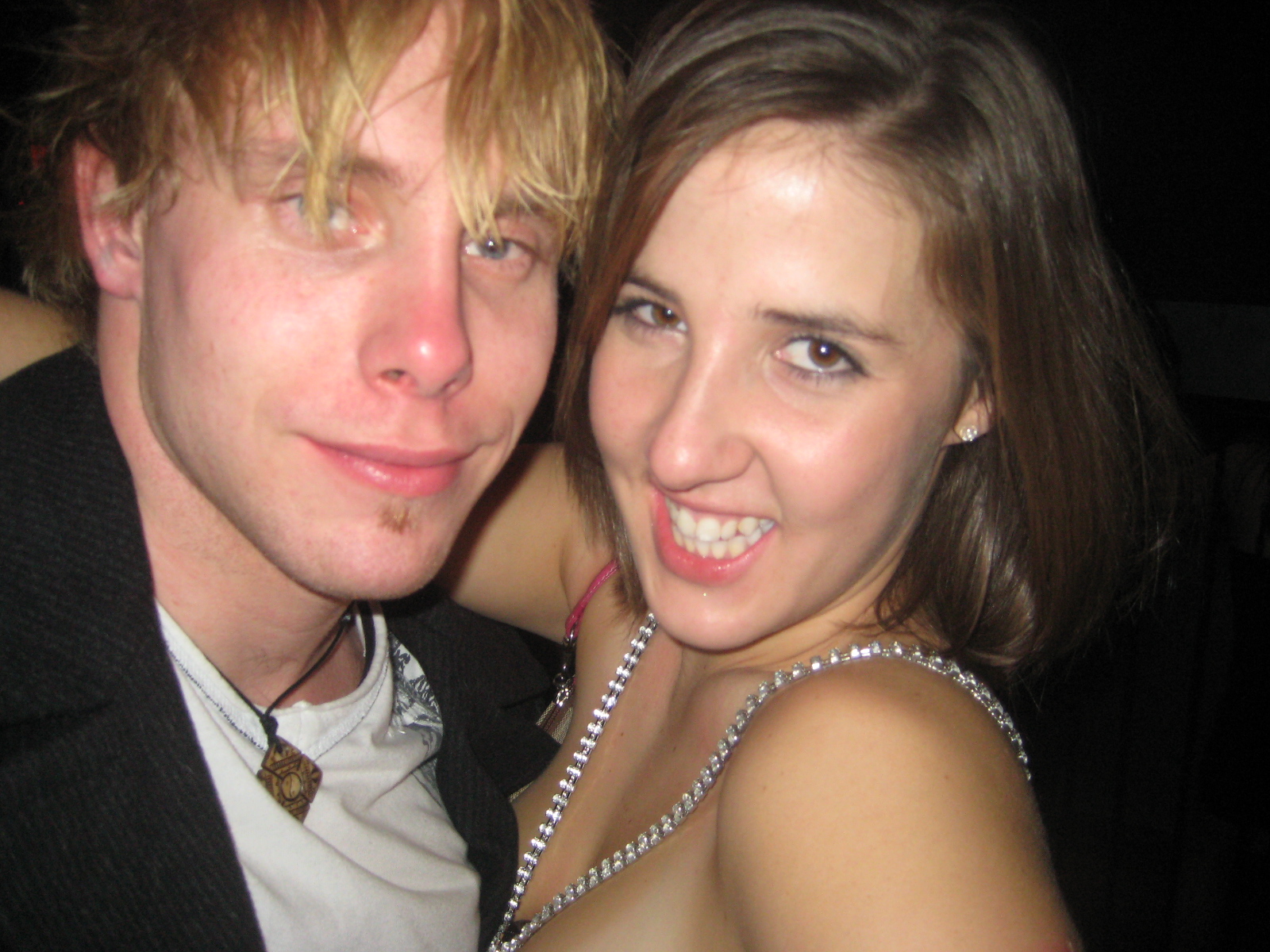 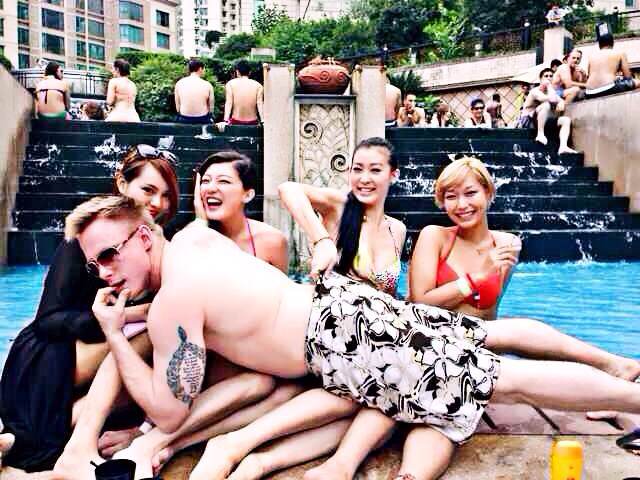 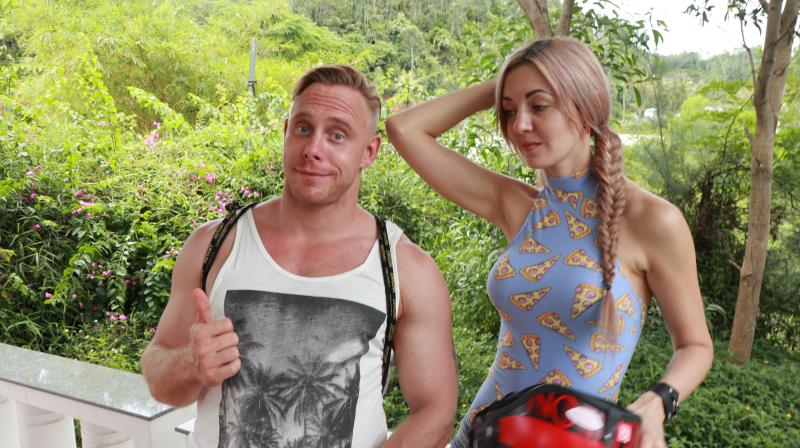 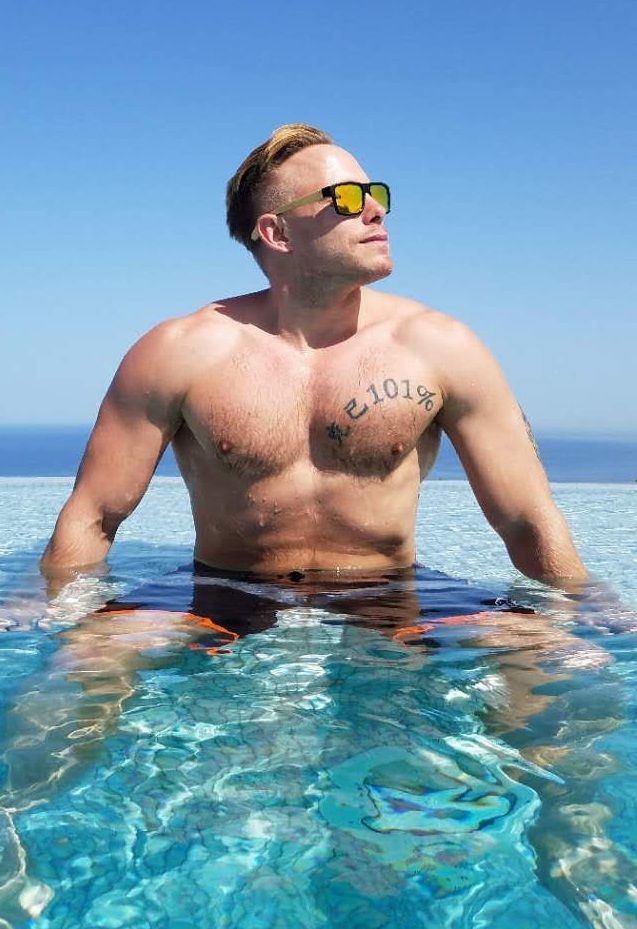 They have the physical traits of other women you’re interested in… but, they also have the intangibles that make you consider more.

They are confident, fun to be around, match your personality, are able to have meaningful conversations, and make you want to be a better man.

This gives them long term potential… but it’s even rarer to find women with that who aren’t already fulfilling it with another man!

When they are single… they aren’t easy to land, either. They have high standards and no shortage of interested guys.

This is why I started Date Quality Women:

So that, when you come across quality women, you are ready with the mindsets and communication skills to create amazing relationships with them.

After all, we deserve what we settle for…  and I want you to be able to “settle down” with your dream woman… by making sure that neither one of you are “settling” at all!

My family moved cities 4 times before I finished high school, so I was often picked on as the “new kid”.

In elementary school I had the reputation as “the nerdiest kid in school” and, since my last name is Pippard, kids gave me nice really nicknames like Brian “Poopshard”.

In Junior High, I was picked on relentlessly and, one time, a girl told me about her friend I was interested in: “My friend thinks you’re really nice… she just doesn’t think you’re very… cool”.

In my first year of high school, I had NO FRIENDS for the entire year. After a crying breakdown in front of my parents about this, we decided to move cities again.

In my new high school, I latched on to anyone who would be my friend. I made a few and even got a gf… off the internet. After a few months, her jealous friend tricked us into breaking up over email and I never got another gf during high school.

In university… I managed to get three gfs …  by poaching my friends’ ex-gfs. This cost me three of my best friends in the process.

I’m sure you can see by now that I was, naturally, no Casanova.

In the middle of uni, I took a year off school to teach English in Japan. I had an amazing time there, loved it,  and ended up dating some women the likes of which I never had chances with before! To this day, they are still some of the most memorable in my mind!

At the end of the year, I didn’t meet the requirements to be able to extend my visa despite the fact I REALLY wanted to. So, I went home.

When I came home to Canada, I was depressed. This was largely because I knew I wasn’t likely to date as quality of women as I had in Japan.

So, I dove headfirst and hard into improving my skills with women.

I read books and blogs about meeting women, joined internet forums, and began going out to meet new women regularly.

I started chatting up women in ALL kinds of situations – on the subway, in cafes, on busses, on the street, while shopping, in restaurants, with friends of friends, in bars and clubs – EVERYWHERE.

My interactions with women became my obsession. I analyzed every one of them in my head and broke down what went well or poorly. All my free time, outside of the gym, was spent learning how to build relationships with women and practicing doing so.

I’m slightly embarrassed to say that learning how to date women has been one of my main motivations in life.

Such has been my last 10 years.

I’ve been ignored, rejected, and embarrassed more times than I can remember.  I’ve been kicked in the balls, bitten, punched in the face, had drinks poured on me, shoes thrown at me, talked shit by, and sworn at by women. I’ve been turned down, given fake numbers, and flaked on countless times.

However, I’ve also had some really nice successes, like:

I don’t say this to brag, I just want to show you that with the downs also came a lot of ups. Sometimes BIG ups!

Now, am I the best ever with women ever? No, definitely not.

But, I do quite well and a lot of guys would love to have the opportunities I have.

Some even come to me for advice, so they can.

I’ve had some really good times and have some awesome stories!

And dating multiple women does have it’s benefits,  like: getting laid a lot, feeling like a boss, and really getting to hone your skills creating relationships with women.

But, dating so many women isn’t all sunshine and roses.

Never mind the incredible amount of time and energy it takes to meet, build the relationships, and date them…

Here’s something other PUA and dating coaches won’t tell you: it is also difficult and somewhat sad to emotionally keep women at arms’ length because I know they aren’t quite right for me… so I can’t give them the deep and emotional connection that they, and ultimately I, really want.

I REALLY just want to have a deep, intimate, caring, life improving and building relationship with ONE amazing QUALITY woman.

You know, my “dream woman”!

One who is is sweet, funny, smart, knowledgeable, and in to self-development, has a good social life, good communication skills, a decent career, is fit, drop dead sexy, and has great style.

I haven’t quite found her yet but I definitely date much higher quality women than I used to!

And I’m not alone.

From talking with hundreds of guys… MOST, especially those over 30 like me, would like to have their ideal relationship with their own dream woman  sooner-rather-than-later.

But I see many guys, including some of my friends, “settling” for women I can tell aren’t the types of women they dreamed about dating or marrying when they were younger.

Here’s what I want for you: to never have to settle.

So, I’m using the experience and wisdom I’ve gained over the past ten years to help save you time, effort, and frustration in learning how to date QUALITY women, so can choose the one that’s right for you amoungst some amazing options.

But, there’s NO NEED for you to spend 10 years learning to do so, like I did!

If you’re wiser, less stubborn, and it’s important to you that you get it done faster – then I can help you do so!

Here’s to having a quality life – full of quality relationships, experiences, emotions, adventures, accomplishments, and (of course) women!

Thanks for reading this far. What now?

Many men have problems even getting the courage up to talk to attractive new women, get ignored or rejected when they do, or get friend-zoned by those who do give them a chance. Ouch. So, I put together a free training to help them meet, authentically attract, and date quality women.

It will teach you the mindsets and skillsets required to find and keep the right woman. Check it out here.

Ask me a question or get in touch here: